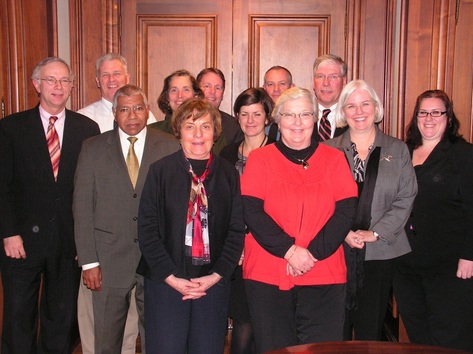 The Delaware Task Force at a Task Force Meeting in Wilmington, Delaware.

Brooklyn, New York focused on implementing juvenile diversion programming.
This website is funded in whole or in part through a grant from the Bureau of Justice Assistance, Office of Justice Programs, U.S. Department of Justice.  Neither the U.S. Department of Justice nor any of its components operate, control, are responsible for, or necessarily endorse, this website (including without limitation, its content, technical infrastructure, and policies, and any services or tools provided).